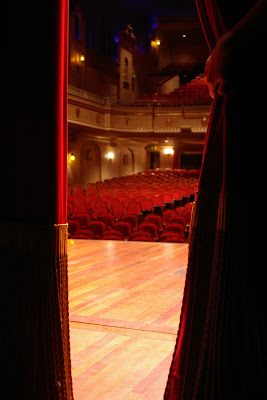 
As some of you may know, I love to write stories which are set during the Middle Ages. However for my latest tale I’m trying something a little different. I’ve jumped eras and landed in Victorian London. My story is set in a theatre and the research has been more than interesting. So I thought I would share some of it with you.


During the Victorian period there was a growing demand for the theatre in both the masses and the aristocracy. Improvements in transportation, in particular the rail and omnibus services contributed to the rise in popularity of the theatre.


Between 1860 and 1880, major remodelling was carried out on several of the existing theatres, including The Globe, and many new theatres were constructed.

So why am I writing about a theatre? I suppose it stems from my childhood. My mother was  a dancer and some of my earliest memories are of The Princess Theatre in Melbourne (Australia). It was built in 1886 and is a beautiful example of a Victorian period theatre. As a child I remember backstage being like a rabbit warren; it was cool, dark, scary and magical at the same time. The decorations were beautiful and sumptuous and it felt as if I had entered an enchanted world. These images have always been in the back of my mind, so I’ve taken them and woven a tale. Here's a picture of  The Princess Theatre - Melbourne. 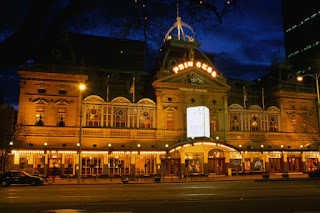 It’s 1884 and my story is set in the slightly shabby Imperial Theatre. It is about a ballerina, Lisette Devoré and the three men who influence her life. 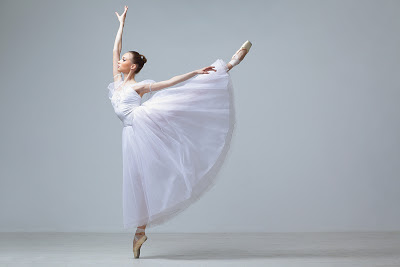 As always, thanks for your kind wishes and support.

Posted by Nicole Hurley-Moore at 11:52 am