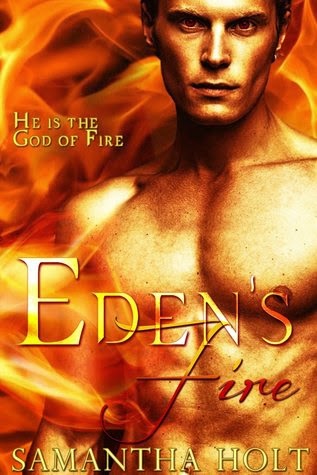 Posted by Nicole Hurley-Moore at 12:23 pm