Apologies for being slack and sending
out Bewitching Blurbs late.


Anyway, here are the yummy morsels
for this week - enjoy! 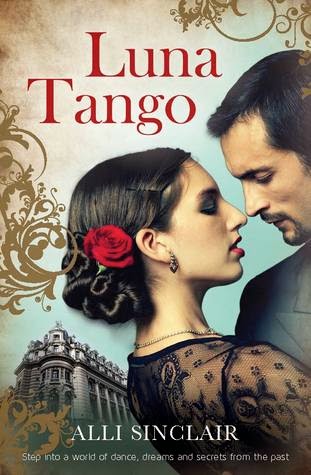 Journalist Dani McKenna delves into the world of tango to expose the decades of lies and deception that threaten three generations of her family. She’s desperate to understand the reason her mother abandoned her twenty years ago to become a world-class tango dancer, why her grandma lives in fear of all things tango, and how the brutal murder of a tango music legend in 1950s Buenos Aires now affects her family.

Dani meets the enigmatic Carlos Escudero, a revered tango dancer and man of intense passion, who helps her unravel tango’s sordid history. Despite Dani’s lack of rhythm, they create their own dance of the souls until the differences in their cultures causes a deep rift. As she seeks to reconnect with Carlos and rebuild her family, tango – the dance of passion – becomes a complicated dance of betrayal.

Under Cover of Dark 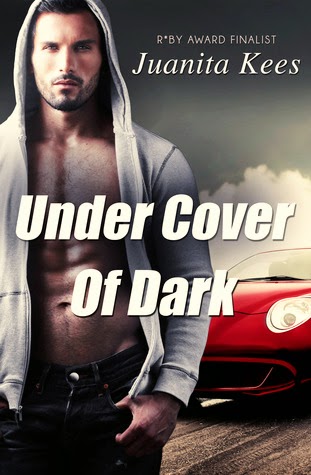 By Juanita Kees
New Australian romantic suspense follows Under the Hood, about a Western Australian drug gang, the teenagers they recruit, and the cop who wants to bring them down.

When Mark Johnson delves deeper into his investigation into the murder of Tiny Watts, and the involvement of a teenage gang with sleazy lawyer Gino Bennetti and his drug world ties, the last thing he expects is to be interviewing Gino’s widow, a woman in a world of trouble.

When her husband is shot and killed, it is both a relief and a disaster. Lily has her son to protect and secrets that run deeper than the scars she bears. Mark Johnson is the last person she wants uncovering those secrets, especially the truth about her son Luke’s involvement in Tiny Watts’s murder.

As the investigation continues and Lily’s wounds begin to heal, she finds the detective easy to trust and the friendship between them blossoms into more. But the secret Lily holds places everyone in very real danger. When it is finally revealed, Lily will lose everything: her son, the man she’s grown to love, her freedom and her life.
http://www.amazon.com/Under-Cover-Dark-Raiders-Book-ebook/dp/B00LGDXI18/ref=sr_1_1?s=digital-text&ie=UTF8&qid=1408776544&sr=1-1&keywords=under+cover+of+dark 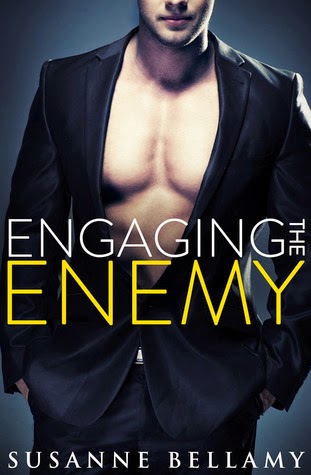 Engaging the Enemy
By Susanne Bellamy


One building, two would-be owners and a family feud that spans several generations: all relationships have their problems.

Andrea de Villiers can’t lie to save herself. But when developer, Matt Mahoney, buys the building she and a friend have established as a safe house in the Melbourne CBD, she decides that protecting The Shelter is more important than her aching heart. She will confront Mr Mahoney, and she will emerge victorious. There are no other options.

But Matt has other plans for Andie, and she soon finds herself ensnared in a web of well-meaning lies and benevolent deceit. To protect the building and the families that depend on her, Andie agrees to play the part of Matt’s fiancée, and play it convincingly.

But lies soon bleed into truth, and what was once a deception starts to feel all too real. Can Andie accomplish her goals and protect The Shelter, without losing her heart to the charming Irish developer?

Posted by Nicole Hurley-Moore at 5:18 pm