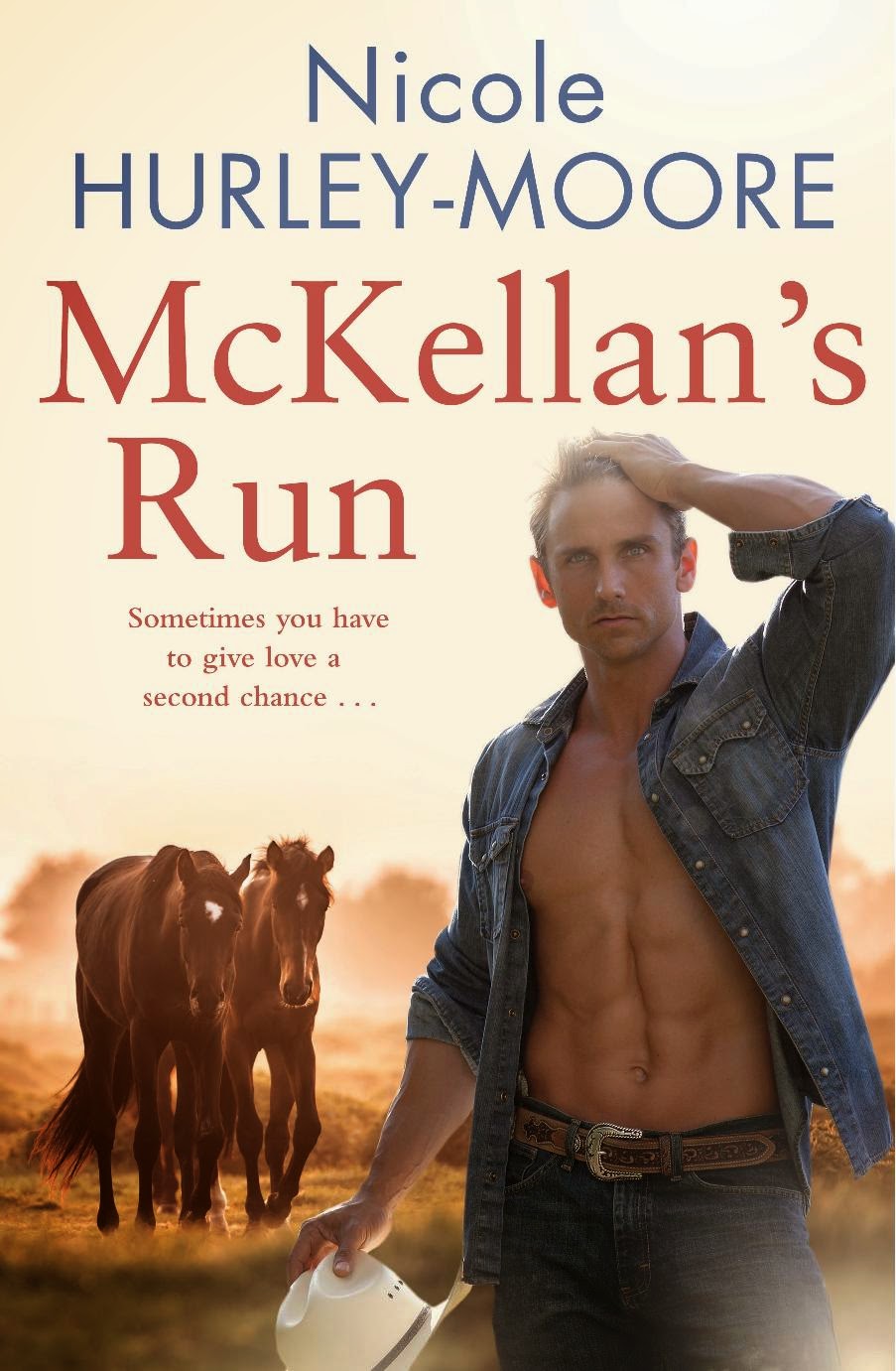 
To celebrate the release of McKellan’s Run, as promised I’m doing a giveaway which is open internationally.


I’ve got one signed copy and one digital (Amazon Kindle) copy up for grabs.


So if you would like to enter just fill out the pink contact form which you’ll find on the right hand side of this blog site (about halfway down).


Just leave your name, email and the answer to this question –

The giveaway is open from 21st April – 1st May 2015. I’ll randomly select the winners via the tried and true top hat method. 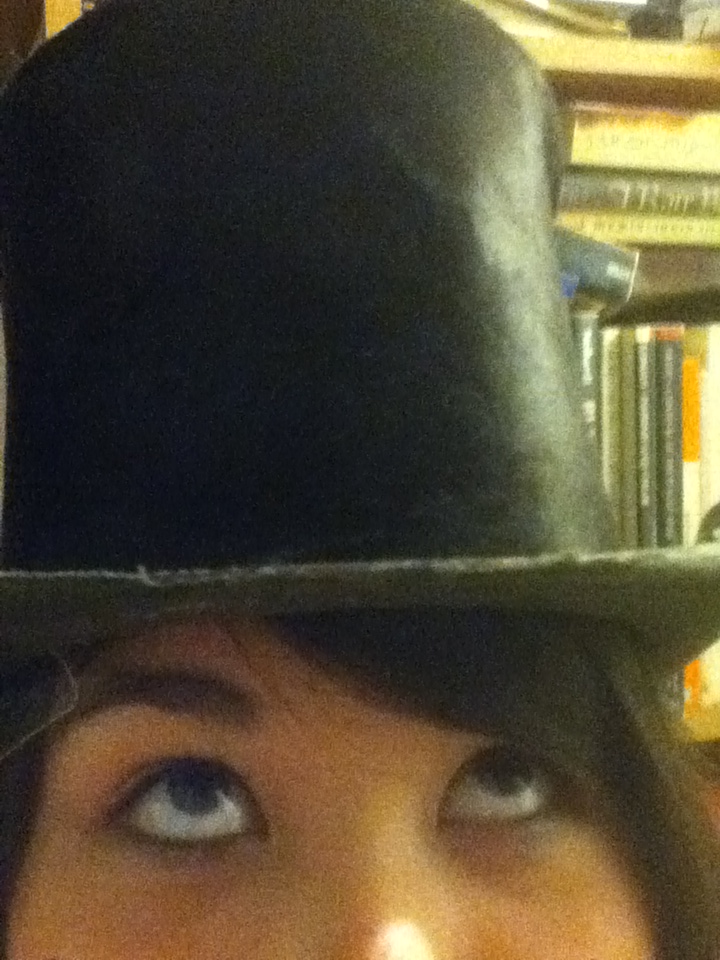 
If you’re in Australia there’s also a chance to win one of five copies on Goodreads.

Violet Beckett once made the mistake of falling for the wrong McKellan brother. Now, eight years later, fate has brought Violet back to her home town with her daughter, Holly.


As soon as Violet runs into Charlie ‘Mac’ McKellan, she wonders if she should run all the way back to the city. But something about him makes her want to linger. Can she trust him, can she trust herself or will she be burned again?


Charlie McKellan has had a soft spot for Violet Beckett for longer than he can remember. It almost killed him to watch his brother woo her, use her and finally lose her. From his very first encounter with Violet he’s hooked. But how can he convince her that not all McKellans are the same?

Thanks so much for stopping by and good luck.