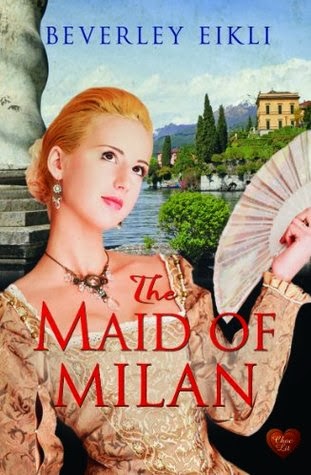 The Maid of Milan
By Beverley Eikli
Adelaide Leeson wants to prove herself worthy of her husband, a man of noble aspirations who married her when she was at her lowest ebb.

Lord Tristan Leeson is a model of diplomacy and self-control, even curbing the fiery impulses of his youth to preserve the calm relations deemed essential by his mother-in-law to preserve his wife s health.

A visit from his boyhood friend, feted poet Lord James Dewhurst, author of the sensational Maid of Milan, persuades Tristan that leaving the countryside behind for a London season will be in everyone's interests.

But as Tristan's political career rises, and Adelaide revels in society's adulation, the secrets of the past are uncovered. And there's a high price to pay for a life of deception. 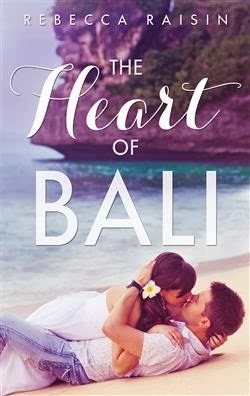 The Heart of Bali (Novella)
By Rebecca Raisin
What happens when your break from real life shows you exactly how empty it actually is?

Focused and driven, Aurora has built her PR and event management company into a thriving success. But, it’s come at a cost. Her relationships suffer, and she has virtually no social life. When her boyfriend suggests a holiday to mend the bridges, it seems like a good idea to rekindle their attraction and make some new life choices. Instead, she finds herself in the tropical paradise of Bali, heartbroken and alone.

When Marcel, the hotelier, offers to show her the real Bali, she doesn’t hesitate — he might be just the pick-me-up she needs. Pinning Marcel as a Casanova, Aurora decides to have fun and not overthink things. Exploring her more sensual side brings a newfound confidence, and she finds herself falling for the French hotelier and the Bali he shows her...until an unexpected visitor arrives at the hotel.

Posted by Nicole Hurley-Moore at 10:03 am