Hi everyone and welcome to another Bewitching Blurbs.


There are some absolutely fabulous titles this week – enough to give the credit card a damn good pounding. J 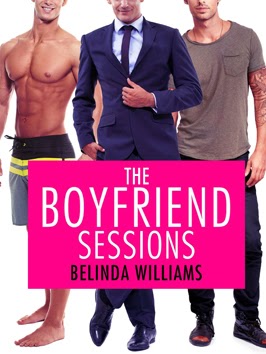 The Boyfriend Sessions
By Belinda Williams


Christa Morrison has commitment issues, a fact that quickly becomes apparent after she flees a romantic proposal in Paris, the thunder of impending wedding bells ringing in her ears.

Back in Sydney, she turns to her closest friends for reassurance. Instead they offer her a startling and painful diagnosis: she's a relationship junkie. The cure? An extreme rehabilitation program guaranteed to reform even the most L-word illiterate.

With her girlfriends along for the ride, Christa commits to their radical plan and the chances of recovery look good. The only problem is Max Spencer. The one guy Christa—and her friends—never expected her to fall for. But he's proving to be a temptation she may not have the willpower to resist ...

For a shot at happiness, is being with Max worth betraying her friends? And will Christa have the strength to trust her heart when her colorful relationship history comes back to haunt her?

It might just be enough to make a poor girl leave the country (again). 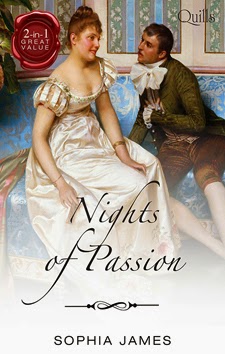 Nights of Passion
By Sophia James


Living in a gray world of silhouette, Lord Taris Wellingham conceals his fading eyesight from society. He has long protected himself from any intimate relationships.


Plain twenty-eight-year-old Beatrice-Maude Bassingstoke does not expect to attract any man, especially not one as good-looking as her remote traveling companion.


Forced by a snowstorm to spend the night together, these two lonely people seek solace in each other's arms. The passion they unleash surprises them both. Then a new day dawns...


After one uncharacteristically wicked night, the once-reckless Eleanor Bracewell-Lowen now leads a safe and prudent life.


On his return to London's high society, Lord Cristo Wellingham looks different from the man she knew so briefly in Paris, but he is still as magnetic...


In his cold amber eyes Eleanor detects something she has seen mirrored in her own—longing. His touch invites passion, but this is a man who could destroy her good name with just one glance... 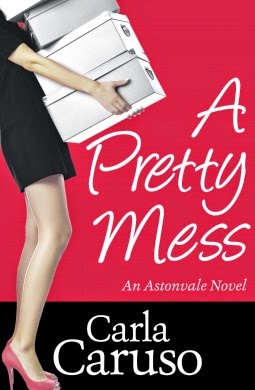 A Pretty Mess
By Carla Caruso


Sometimes, to come clean, you've got to get your hands dirty ...

Celeste Pretty, a self-confessed neat freak, has found the job she was born to do: a professional organiser, de-cluttering people's homes and workplaces. Her new business gets off to a cracking start when she lands her first client, health and fitness guru Natalia Samphire, in the well-heeled suburb of Astonvale. But things get messy at Natalia's mansion when Celeste finds a blackmail note and other mysterious items. And then there's Lenny Muscat, the sexy builder renovating the place, whose constant presence is muddling Celeste's usually organised brain.

When things get decidedly suspicious at the mansion, she and Lenny have to team up to investigate. But will Celeste emerge with her heart and professional reputation unscathed?

This is the first in the Astonvale series. 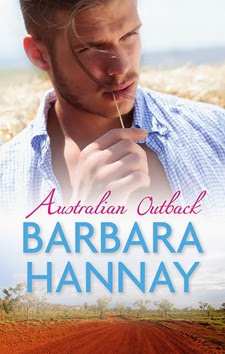 Australian Outback
By Barbara Hannay
Outback with the Boss

Grace Robbins and her new boss, Mitch Wentworth, had managed to deny their attraction until they got lost together in the Australian wilderness. Away from civilization, their lives potentially in danger, their true feelings surfaced. Then they were rescued....
Back at the office, Mitch was every inch the boss and Grace was determined to keep a cool head. But they were both fighting the memory of their nights in the outback—and maintaining a professional distance might not last for long....
Outback Baby
Will a baby bring them together?
Max Jardine always behaves like a bossy big brother to Gemma Brown. Except for one night five years ago—a night they have never talked about since. But now Gemma is moving into Max's remote Outback home to help him care for a friend's baby....
Seeing stubborn, gorgeous Max with a baby in his arms confuses Gemma—almost as much as it intrigues Max to see Gemma all grown up! And tension mounts as they confront the past....
A Bride at Birralee
When Sydney girl Stella Lassiter discovers that she's pregnant, she travels to the Outback seeking her ex-boyfriend for help, only to bump into the one man she's hoping to avoid—Callum Roper.
A year ago Callum had been drawn to Stella at a party, but quickly realized she was off-limits. Now, however, he is determined to make her unborn baby part of his family. And marriage seems the perfect solution...
http://www.amazon.com/Mills-Boon-Australian-Outback-Birralee-ebook/dp/B00N8IB4W4/ref=sr_1_1?ie=UTF8&qid=1414561299&sr=8-1&keywords=australian+outback+barbara+hannay 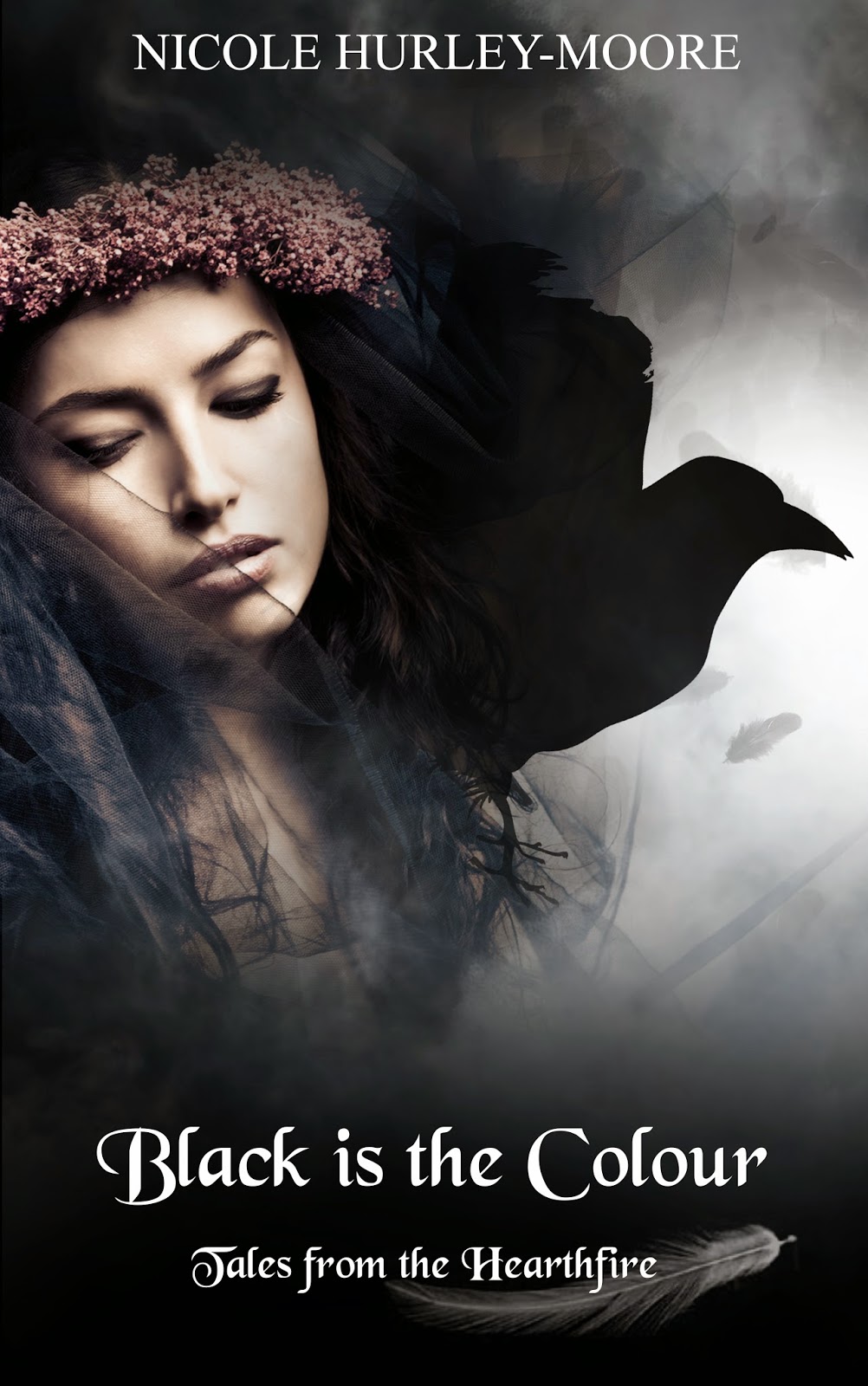 
By Nicole Hurley-Moore
Ciana has loved Oran all her life and nothing, not even her father will prevent them from being together. But the Mayor of Stonemark has higher aspirations for his daughter than the village blacksmith. He engages the help of a witch and dark magic to bend Ciana to his will.
Oran knows that he doesn’t deserve Ciana. But their love is stronger than the metal he forges and welds. She has his heart and he will never turn from her no matter the cost.
Separated, Ciana will need all her strength to journey through the deep forest and save Oran from the witch’s curse. Alone and with only a trail of black feathers to follow, Ciana will fight against the odds and attempt to bring her lover home.
http://goo.gl/f3juDg
(Yeah, well I had to include it didn’t I? Not that I’m biased or anything!)


So here’s this week’s offerings, hope you enjoy them. Right, I’m off to do some book buying...
Until next time.
Thanks for stopping by.
Nicóle xx

Posted by Nicole Hurley-Moore at 5:10 pm