The Lords of Foxwoods Hall 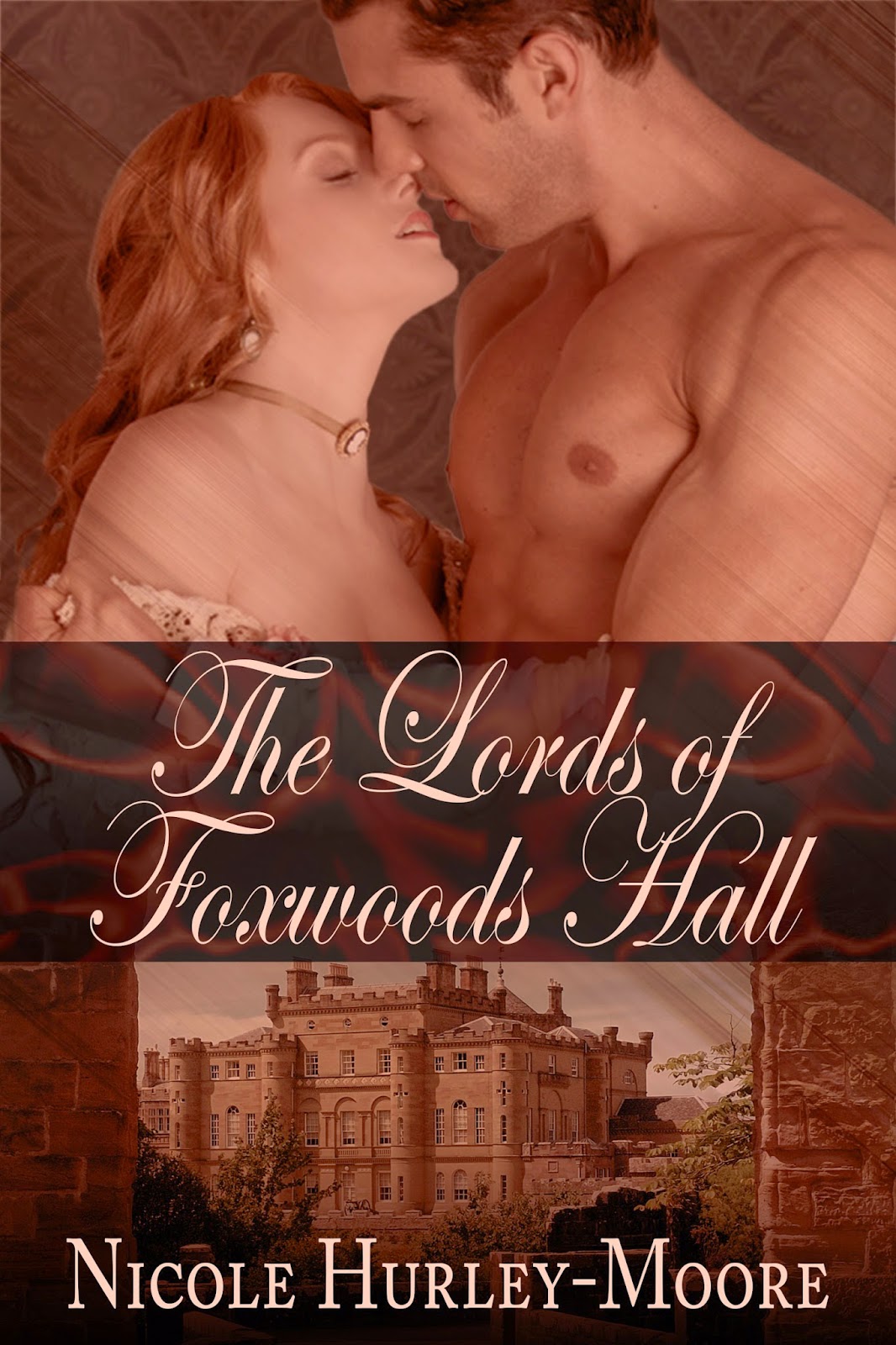 The Lords of Foxwoods Hall is now available from Jupiter Gardens Press for a special introductory offer of $3.49.
The official release will be later this week but if you want to grab a bargain check out the JGP website.

The print version is coming soon.


The Lords of Foxwoods Hall is an anthology consisting of Capturing Bliss and Seizing Heaven. It's the ongoing story of the Reynard family and is set in England during the middle ages.


In 12th-century England, love isn't part of the marriage equation. But Lady Blissot de Woodville adores her younger sister too much to see her suffer such a fate. Instead, Bliss recklessly switches places with her sister—and marries a total stranger under false pretenses! Fortunately, she soon discovers she shares a rare passion and genuine love with her new husband, the ardent Lord William Reynard. Yet the happier Bliss becomes, the more her secret weighs heavily on her heart...because the desperate lie could destroy everything she's come to cherish.
Seizing Heaven


Can the Reynard family betrothal ring really choose his true bride? Lord Savaric Reynard is about to find out.


He doesn’t believe in magic or the old family legend that the Reynard betrothal ring has the power to choose the right and true bride. Savaric soon discovers he can try and run from Fate, but one way or another it just might catch up with him.
Thanks for stopping by.
Posted by Nicole Hurley-Moore at 2:50 pm