If you have a new release feel free to add it to the comments section (title, blurb & a buy link). J 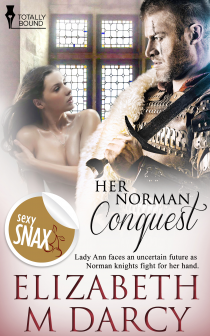 
At the mercy of William the Conqueror, Lady Ann faces an uncertain future as Norman knights fight for her hand.

Left alone after the death of all the male members of her household at the Battle of Hastings, Lady Ann finds herself at the mercy of William the Conqueror. The King intends to marry his knights to Saxon gentry. Ann becomes a useful if not uncooperative ally by using her ability to speak French to liaise with the terrified Saxon women and their potential husbands. She falls in love with a devastatingly handsome Norman blacksmith only to discover King William has plans for her to marry one of his knights. 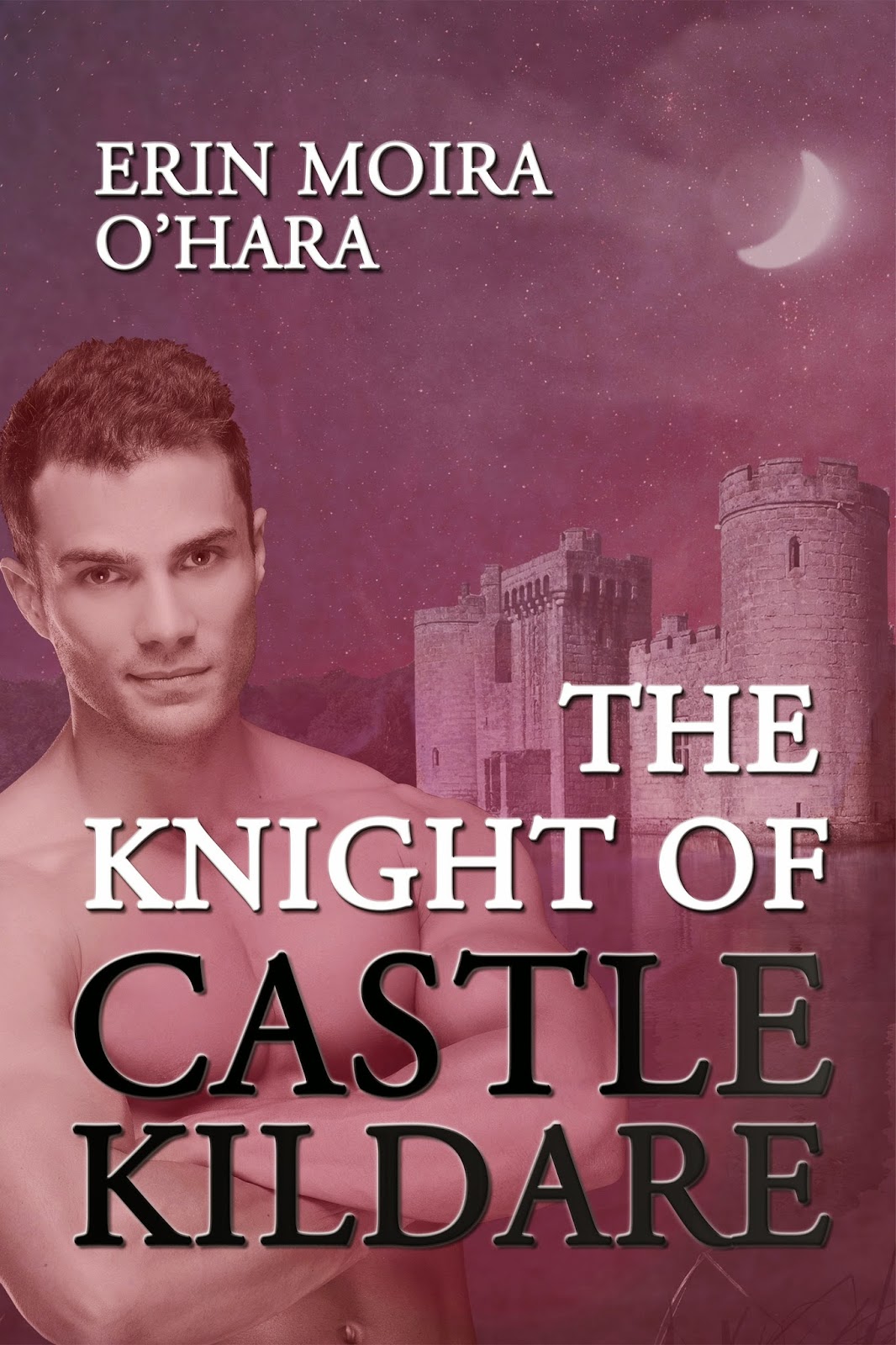 The Knight of Castle Kildare
By Erin Moira O’Hara


Modern woman Kate Manning has always been fascinated by Sir Caleb, a fifteenth century knight whose portrait hangs in the mysterious Castle of Kildare. Now the new owner of the castle, Kate finds herself even more drawn to him, until one day the unbelievable happens: Caleb steps out of the portrait.


Frozen in time since a gypsy cursed him hundreds of years ago, Caleb awakens at the touch of the most desirable woman he's ever seen. Yet to end the curse and free himself from the portrait forever, he must claim the heart of a woman with Romani blood – not this flirtatious blonde who tempts him beyond belief.


As Caleb fights against his growing feelings for Kate, he must also find a way to keep her safe from those obsessed with the castle's hidden treasure.  There are some willing to do anything to unearth it, no matter who gets in their way… 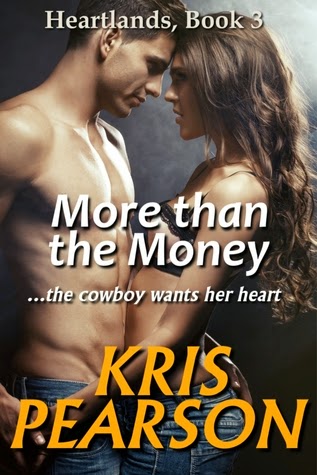 More than the Money
By Kris Pearson
Exiled from his family for half his life, hard-living cowboy Rory Morrissey finally quits Texas and embarks on a desperate and delicate mission: to return to New Zealand, convince shy Kiwi heiress Alfrieda Hamlin to marry him, and earn a fresh start, respectability, and one hell of a farm.

Alfie might be shy but she’s no pushover. When she learns about the succession deal being hatched between her autocratic grandfather and the handsome Texan stud, she rebels. There’s no way she’ll stand by and have her expected inheritance and freedom stolen away, so with only one month to outwit the scheming duo, she throws caution to the wind and snuggles up to the man she’s been ordered to marry. After all, she needs to know her enemy if she expects to beat him at his own game.
http://www.amazon.com.au/More-than-Money-Heartlands-Book-ebook/dp/B00KSO4TKU/ref=sr_1_5?s=digital-text&ie=UTF8&qid=1406435759&sr=1-5&keywords=more+than+the+money
Thanks for stopping by.
Nicóle  xx

Posted by Nicole Hurley-Moore at 2:53 pm