I thought I would showcase my medieval romances... just because I could.

The truth is I haven't written in week, not since Christopher had a car accident. We know it could have been much worse and we're counting our lucky stars but unfortunately he hasn't walked away from it as unscathed as we had first hoped. He's mending but it's going to take some time... and probably copious amounts of pain killers.

Anyway, about the only thing I'm good for at the moment is looking at pretty pictures. I'm afraid the last few thousands words for Violet Falls is going to have to wait. So as I'm pottering about and not doing very much at all, I thought I would put my medieval romances together. 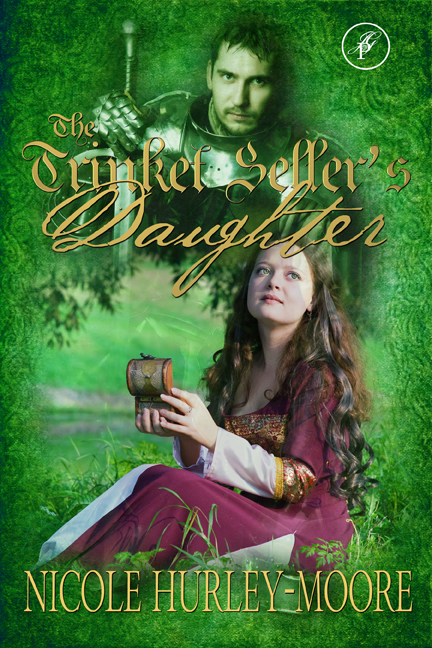 The Trinket Seller's Daughter was my very first novella. 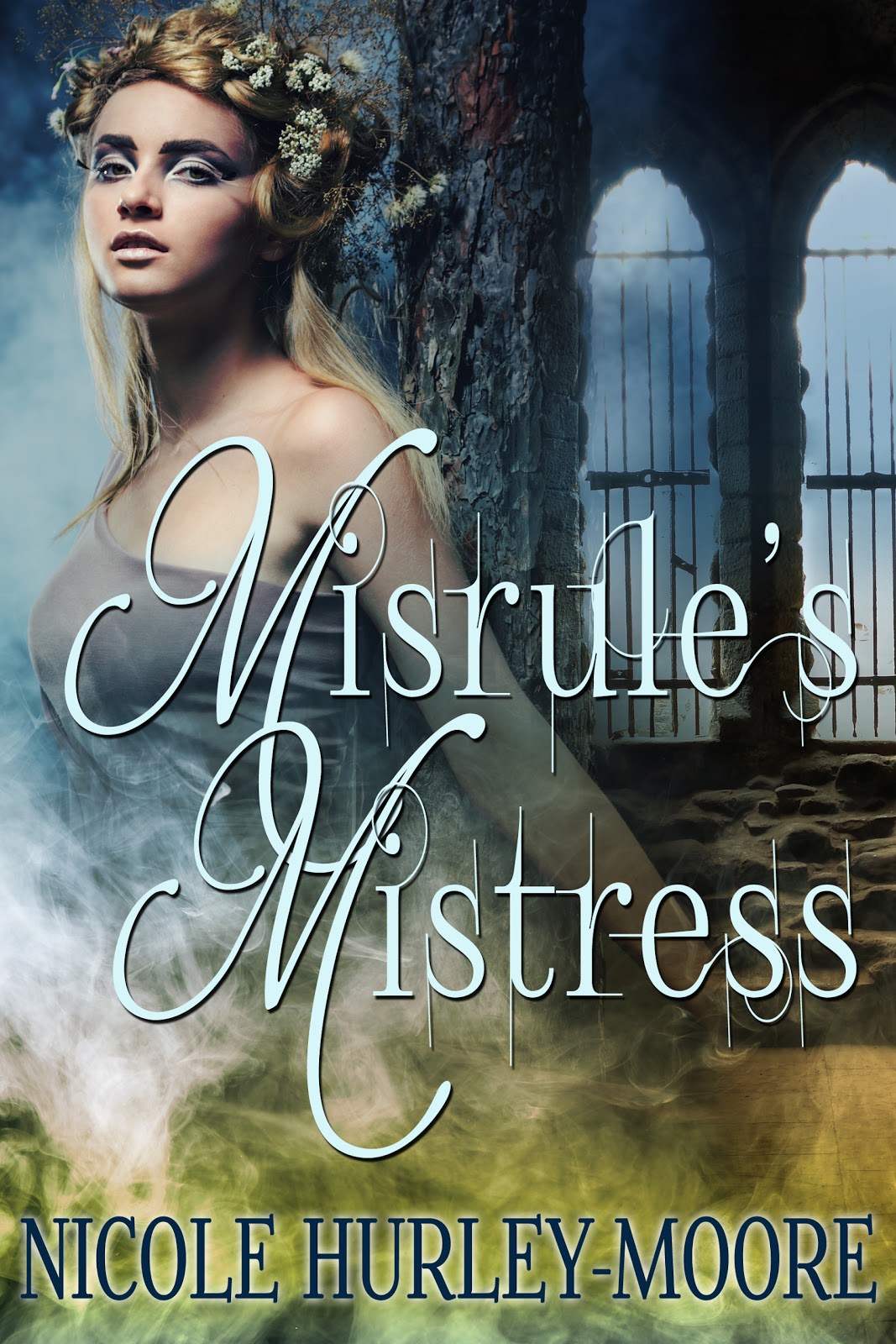 Misrule’s Mistress
Lady Ellette has refused him once but with a golden ring, a Yuletide celebration and a little cunning, Lord Barric Cranley intends to catch his bride.
I've always had a soft spot for Ellette, she's so feisty, competitive and blind to what's standing right in front of her... Barric. 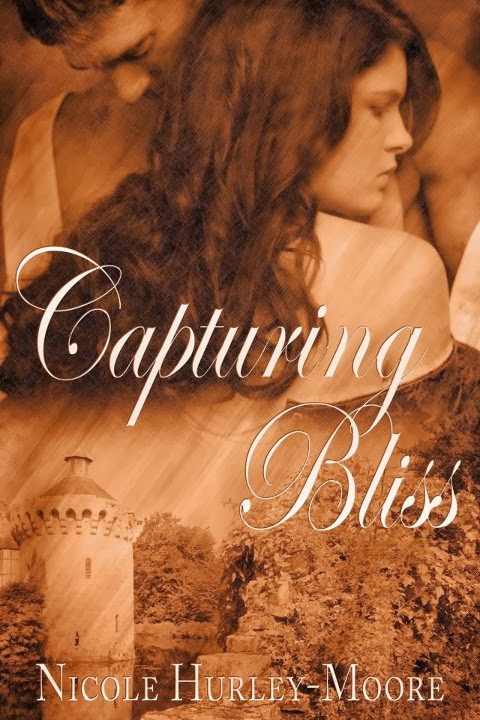 Capturing Bliss
Blissot’s one desperate lie could destroy everything she’s come to cherish.
This is the tale of Blissot and Lord William and the beginning of the Reynard dynasty. 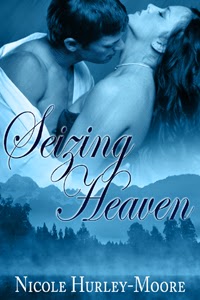 Seizing Heaven
Can the betrothal ring really pick the true bride? Lord Savaric Reynard is about to find out.
Lord Savaric Reynard is intent on marrying the widow of Blackstone Manor, that is, until fate and the Reynard betrothal ring get in the way. On his way to meet the widow, Savaric is waylaid by Rosamund, a travelling artist.
He doesn’t believe in magic or the old family legend that the Reynard betrothal ring has the power to choose the right and true bride. Savaric soon discovers he can try and run from Fate, but one way or another it just might catch up with him.
This continues the Reynard story. It's the same house and the same family, only a century has passed since our last visit to Foxwoods Hall. 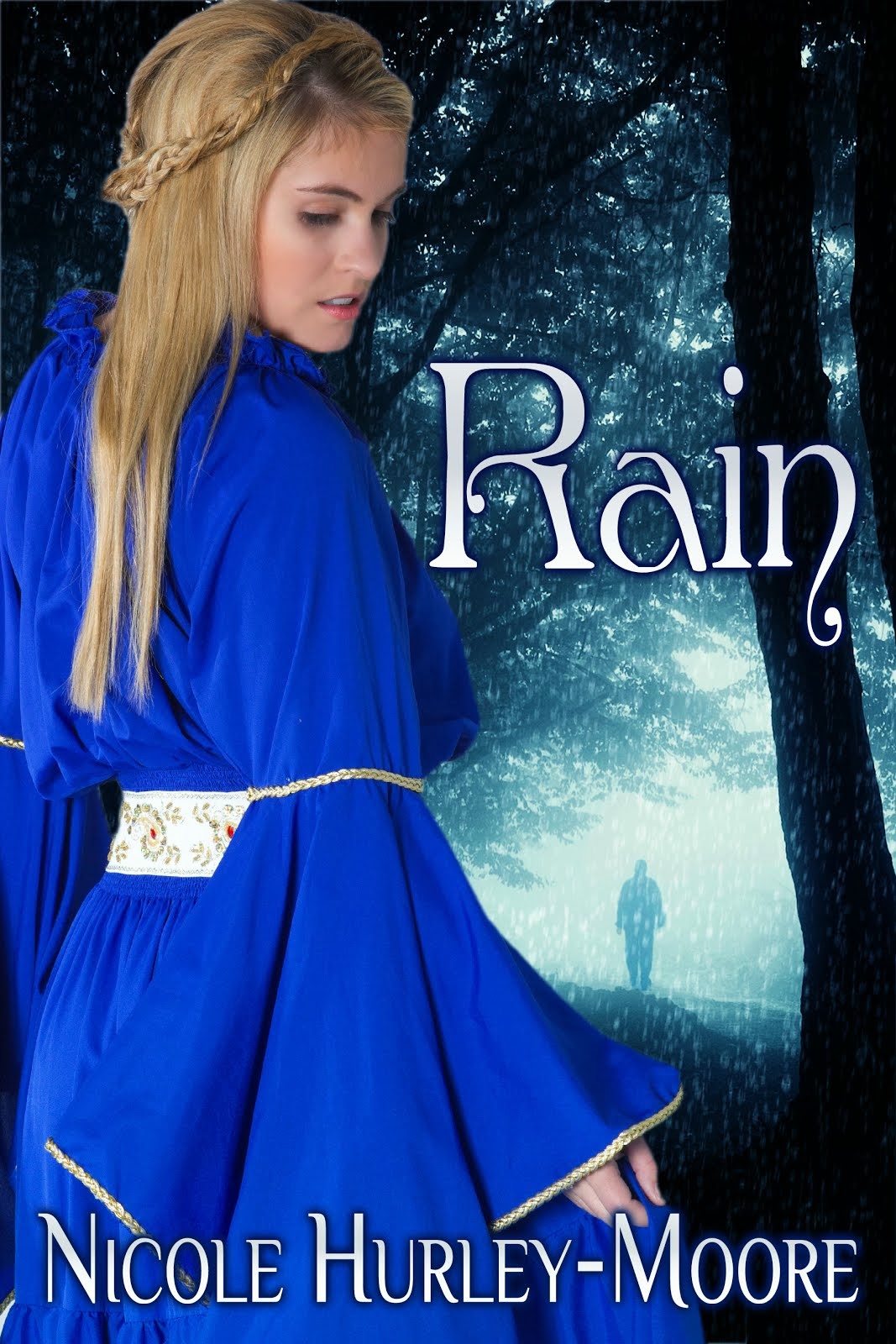 
1216 AD
Nuri is caught between heaven and hell. Two men fight for her love and her soul. The first is Maras, an elemental being who follows the storms. The second is Brother Erebus, a pious monk whose tortured soul is twisted by his desire for her. But Nuri may sacrifice more than her heart when the Church brands her angel a demon. As Brother Erebus will do anything to protect her soul from the silver haired devil, even if he has to crush her body to do it.
This is one of my favourite stories. I love the light and shade in the tale and the question of who is really the monster and why do we fear things that are different?
Unlike my other medieval tales, this one has a touch of fantasy in it. I'm sure the bit about an elemental being might have been a bit of a giveaway.
Here's a link to Amazon... just in case I've tempted you into sampling my wares. Go on... you know you want to. J
http://www.amazon.com/Nicole-Hurley-Moore/e/B008KACXO8/ref=ntt_athr_dp_pel_pop_1
Oh and if you would like to sign up for my monthly newsletter - The Fanfare, here's the link...
http://www.nicolehurley-moore.com/#!contact/c1kcz
Thank you for your support and for stopping by.
Nicóle xx
Posted by Nicole Hurley-Moore at 6:29 pm