Here’s the first edition of Bewitching Blurbs for the New Year.
I’m looking forward to discovering some fabulous new stories over the coming months.


So ,here are the first offerings... 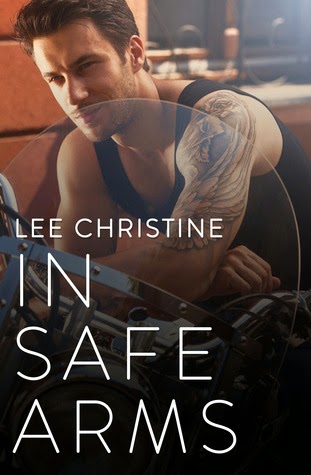 
Smooth, seductive and savage: Lee Christine returns to the dark, criminal underbelly of Sydney with her follow-up to In Safe Hands.

Legal secretary Josephine Valenti has no idea why a notorious bikie president would be contacting her, but when he is murdered in front of her eyes, she knows that she is in very deep trouble. Fleeing to her home, she's intercepted by Nate Hunter, a man she used to know and lust after…a man she used to care about.

However, Nate has changed. His leathers and his bike tell of a lifestyle that Josie can't begin to accept or understand. His is a life of drugs, money laundering and prostitution.

But all is not what it seems, and Josie must fight harder than she ever has before — for the truth, for what's right, and, ultimately, for the man who still has a hold of her heart. 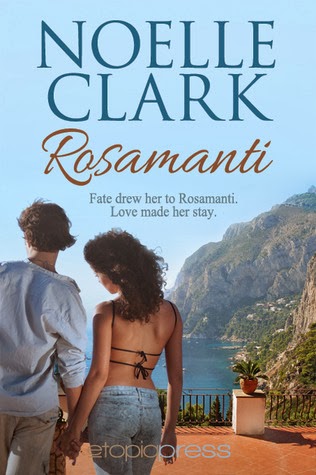 
Fate drew her to Rosamanti. Love made her stay…
After the death of her husband, best-selling mystery author Sarah Halliman has lost her desire for just about everything. Desperate to break out of her funk and rediscover herself, she answers a newspaper advertisement—For lease: Isolated villa on Capri, Italy. Must love cats. Traveling alone to the beautiful island of Capri, she locates Villa Rosamanti, a gorgeous 400-year-old dwelling nestled in the hillside of Monte Tiberio. Above it lies Villa Jovis, the 2000-year-old villa of Emperor Tiberius, ripe with history and intrigue.
Sarah soon discovers a strong resonance with Rosamanti and its gardens and quirky pets. She begins to feel a deep connection to Elena Lombardi, the deceased owner. But it’s not just the villa Sarah’s fallen in love with. Elena’s grandson, Pietro, is handsome and charming, the epitome of the passionate Italian. His dream is to own a restaurant of his own, but such dreams are for wealthier men.
Between the sparks that Pietro kindles in Sarah’s heart—and her kitchen—and the mystery of nearby Villa Jovis, Sarah’s muse begins to stir. She senses stories in the ancient stones, and romance in the phosphorescent blue waters of the Blue Grotto. But when her curiosity takes her to Elena’s library, a child’s notes and maps lead Sarah to a mystery that could be the answer to everyone’s prayers—or perhaps, be the destruction of everything they hold dear…
http://www.amazon.com/Rosamanti-Noelle-Clark-ebook/dp/B00GYI958U/ref=sr_1_1?ie=UTF8&qid=1389053077&sr=8-1&keywords=Rosamanti 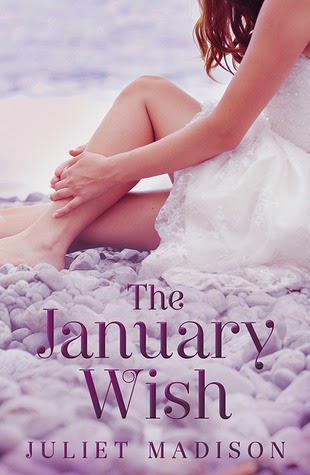 
When Dr Sylvia Greene makes an impromptu wish at the Tarrin’s Bay Wishing Festival, it's the most out of character action she can think of. Hers is not a life of wishes. Hers is a controlled life of order, plans and preparation…of science and research and diagnosis and treatment. But her past has been weighing on her mind, and decisions made long ago have far-reaching consequences.

A week later, the daughter she secretly gave up for adoption at sixteen arrives in Sylvia's small coastal town with secrets that can't be shared. Between feelings of guilt, gossip, and a growing attraction to an emotionally unavailable colleague, Sylvia's well-ordered life is soon thrown into chaos. She is no longer alone, and for the first time she feels as if her world is open to possibilities.

They say be careful what you wish for, but, for Sylvia, the unexpected consequences may be just what the doctor ordered. 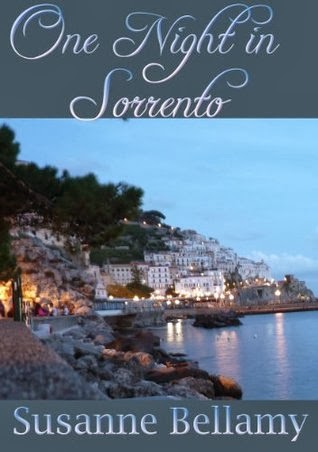 A Night in Sorrento
By Susanne Bellamy
Rhiannon steps out of her comfort zone when she travels to Sorrento for a meeting in borrowed business clothes. The last thing she expects is to miss her meeting, and end up in the company of Luca, a sexy Italian bike rider.
What will one night in Sorrento bring?