The titles are from different sub genres and heat levels.

Doctors Beyond Borders
By Georgie Tyler 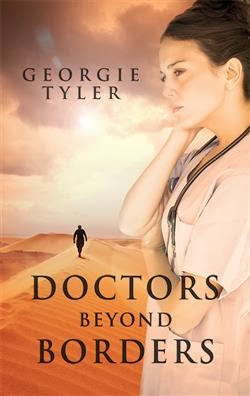 She's about to find out that nothing is fair when it comes to war, except, the healing power of love.

When Ariadne Tate takes a deployment to Sudan with a medical aid organisation, romance is the last thing on her mind…but Dr Ford Gosden puts a glitch in her plans. Too damn attractive for his own good and a thoroughly nice guy, Ford slowly seeps under Ariadne's skin.

But Sudan is not a stable place to form a relationship, and as political tension escalates in the region, Ariadne has no choice but to focus on her job and her safety. Under the protection of a UN convoy, she heads out into the war-torn countryside — and the unthinkable happens. Captured and held hostage by a renegade with no chance of escape, Ariadne's hope for a new life with the man she loves begins to fade and the fight for her life begins. 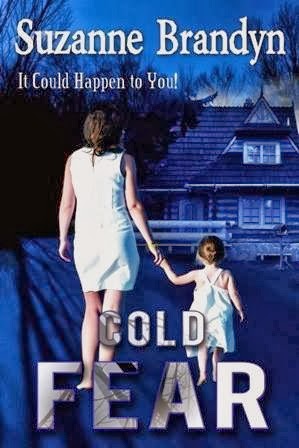 Macy Donovan battles a terrifying nightmare to protect her two-year-old daughter, Faith from an intruder, and is knocked unconscious. When she regains consciousness, her daughter is missing.

As the police widen their futile search, Macy struggles to pick up the pieces of an unimaginable life. Urged to take a break she heads to an isolated cabin with a girlfriend to recuperate so she can continue searching, only to face her worse nightmare - times ten.

Trapped by a man she believed dead, he demands she play a game.

She runs, he hunts. There is no place to hide... 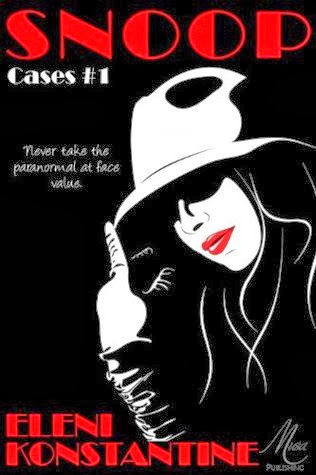 Daisy Luck is a SNOOP - Sanctioned Nationalized Officer Of the Paranormal. Her latest case involving a vampire and a gremlin has her private eye senses in a spin. Throw in yummy Detective Maroney and her life couldn't get more complicated - or could it?

A Stranger’s Embrace
By Imogene Nix 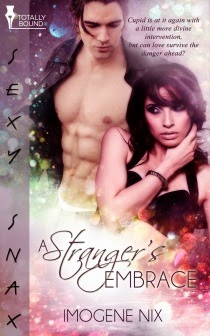 Davis and Jane... Cupid is at it again with a little more divine intervention, but can love survive the danger ahead?
Jane has been living a lie, with her daughter Frannie while on the run from her abusive husband.

Davis Formosa, world famous science fiction author has been intrigued by the quiet and unassuming waitress at the diner he has taken to frequenting.

But Cupid in the guise of Jake has his work cut out helping these two to find their happy ending, especially in the face of increasing danger.
http://www.amazon.com/A-Strangers-Embrace-Imogene-Nix-ebook/dp/B00HX1TCV2/ref=sr_1_1?ie=UTF8&qid=1390264427&sr=8-1&keywords=a+stranger%27s+embrace
Abducting the Princess
By Mel Teshco 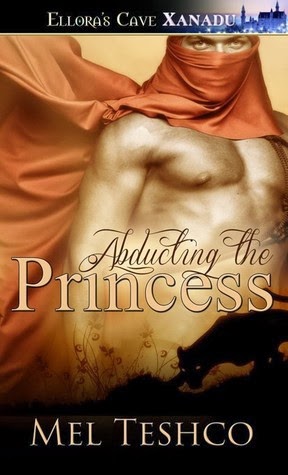 Book 2 in the Nightmix series.
Princess Mira is everything Mahaya wants in a woman and a shape shifter, but he’s a nobody brought up by mortals who trained him as a thief. Even worse, he’s a nightmix, a human and larakyte panther offspring whose inner darkness keeps those around him in fear.

So what’s a nightmix to do but abduct the princess and save her from those who would do anything to kill her. Their lust burns bright, but Mira can’t trust her captor. Only time will tell if Mahaya can seize her heart forever.
The Persuasion of Miss Jane Brody 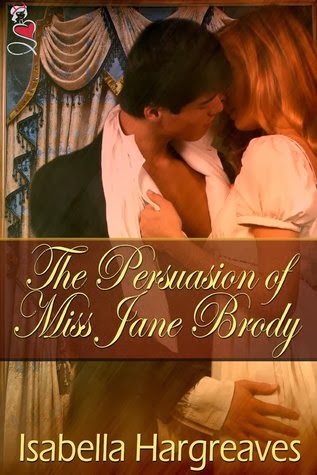 By Isabella Hargreaves
Jonathan Everslie, Marquis of Dalton knows he must marry soon to provide an heir who can take care of his large family. His Aunt has already written a list of suitable ladies for Jonathan’s attention. Miss Jane Brody, daughter of a clergyman, is not on that list. As a member of an educated and intellectual family who advocates the rights of women, Jane struggles to retain her principles as she finds herself falling for Jonathan.
http://www.amazon.com/The-Persuasion-Miss-Jane-Brody-ebook/dp/B00GY2ACVU/ref=sr_1_1?ie=UTF8&qid=1390264867&sr=8-1&keywords=Isabella+hargreaves
Thanks for stopping by.
Nicóle  xx