This week on Bewitching Blurbs there’s a little bit of everything.


Want some romantic suspense under the Tuscan sun? Then pick up a copy of Kimberley Brown’s Trusting a Stranger.


Shona Husk shares with us a magical tale in Temptation in a Bottle.


But if you prefer some medieval highland hotness better grab, In Her Wild Highlander’s Bed by Cathleen Ross. This is the third book in the Highland Forbidden Fantasy Series.


As always the stories span not only different sub genres but heat levels.


Until I see you next week – Enjoy! 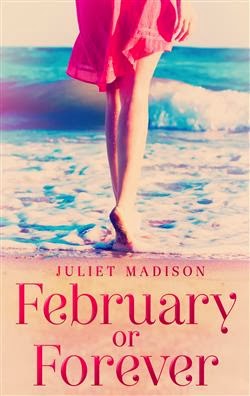 
Yoga teacher and single mother, Chrissie Burns has a plan: move into the rundown beach house left to her by her deceased aunt, renovate it, sell it, and move on. The scene of a terrible accident years ago, the house needs to get out of Chrissie's hands as soon as possible.


But Tarrin's Bay, where the house stands, has more to offer than bad memories. The town is lovely, the people friendly, and even Chrissie's young son finds friends and begins coming out of his shell. Employed at Serendipity Retreat as a yoga instructor, Chrissie is shocked to be given the role of private teacher to Drew Williams, Australia’s top singer/songwriter for the month.


Relationships between instructors and clients are strictly forbidden, but Drew draws happiness out of Chrissie with his down-to-earth nature and sense of humour. Days of stretching and bending may bring Chrissie unexpected peace and strength, but she knows that this interlude must end, and there's no pose or position to aid her when Drew walks away and leaves her broken-hearted. 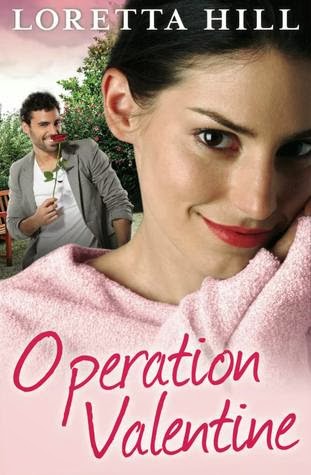 
“Once upon a time, there was a young girl called Sarah Dubert who needed to fall in love in six weeks . . .”

Thanks to food poisoning, broken dates, airport malfunctions and even death, Sarah Dubert has never had a boyfriend on Valentine's Day. However this year she's determined to break the curse and snare herself a man before Big V. Signing herself up to the online dating site soulmates.com, she begins eliminating possible candidates through dates at her favourite bar, The Blue Saloon . . .

Owen Black, the handsome new owner of The Blue Saloon, likes his women fast, experienced and temporary. A woman on a mission to find love – particularly one with a six-week deadline – would normally have him running for the hills. So why is he so uncharacteristically interested in Sarah's search? And, more importantly, the success of her dates…? 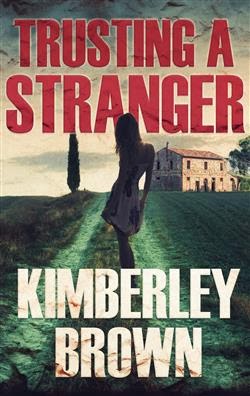 
Hayley Wolfe will do anything to keep her father healthy and comfortable for as long as possible. When she is offered a hefty contract in return for some international travel, she jumps at the chance, and the security the paycheque provides. Though the beautiful Tuscan villa doesn't look like a hotbed of crime, nor its owner a deviant and evil man, looks can be deceiving...


Investigator Ethan MacDonald will do anything to keep his young daughter Katy safe from his ex-wife's family, even from beautiful young women who infiltrate his home. Hayley claims to have arrived under false pretenses, but Ethan well knows the lengths his in-laws will go to get what they want.


With Katy's life on the line, there's no time for misplaced confidence. Will Ethan and Hayley risk everything for their families by learning to trust a stranger? 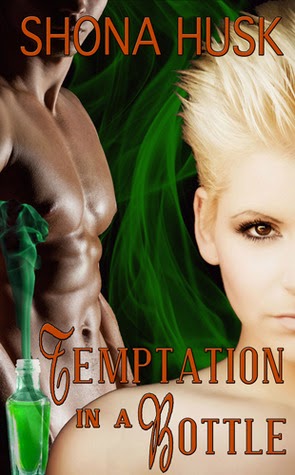 Temptation in a Bottle


His only wish is to be free…
For centuries Gage has existed only to fulfill the most intimate desires of the woman who holds his bottle. Now Gage has a wish of his own—to be a real man and a have a real life even though he knows it’s an impossible dream. This time he plans to take his bottle and break it just to see what will happen.

Paramedic Sasha Watts has seen the damage falling in love does to people and she had no intention of being another of Cupid’s victims. She accidentally frees Gage without knowing what he is. After one kiss he walks away and she never expects to see him again, but the goddess Inanna has other ideas.

As punishment for breaking his bottle she erases Gage’s memory of everything but Sasha. Only Sasha can give him the life he longs for and only Gage can be the man she’s always dreamed of, but first she’ll have to open her heart and he’ll have to finish the job Inanna gave him. If he fails, he’ll cease to exist. 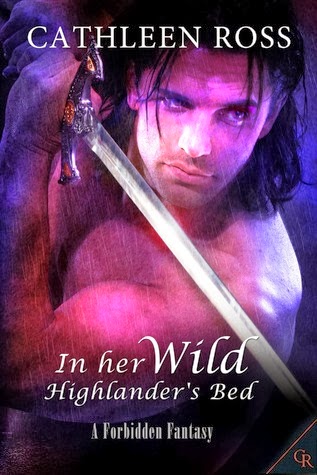 In Her Wild Highlander’s Bed


When Sir Jasper Bruce discovers a lady hiding under his bed in the castle he has just conquered, he doesn't expect to fall in love. No Scottish knight in his right mind would fall in love with a Sassenach enemy, not in 1313 when Scotland is fighting England for its independence.

Posted by Nicole Hurley-Moore at 10:25 am