Here’s this week’s edition of Bewitching Blurbs. There are some great books to check out – so enjoy.


As usual Bewitching Blurbs pulls from all romance sub genres and heat levels.

Get ready for some heat from Amber A. Bardan! 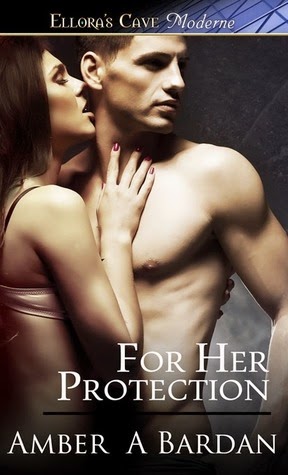 
By Amber A. Bardan


You shouldn’t mix business with pleasure.

Yet pleasure seems to be the one and only thing on Charlize’s mind the moment Connor steamrolls into her life. Desperate to save her family company, prove she’s more than a pretty face and worthy of being CEO, pleasure is a distraction she can’t afford.

She doesn’t want a bodyguard, especially not one whose caveman heroics kick her libido into hyperdrive. But surrounded by enemies and an attacker on the loose, there’s only one man she can trust with her life.

Connor knows better than to get personal with clients. Yet there couldn’t be anything more personal about his feelings for Charlize. From the moment he clapped eyes on her he wanted nothing more than to throw her over his shoulder and really give her something to scream about. He’ll get his uptight she-cat to unwind, preferably one orgasm at a time.

With Connor in her office, her home, driving her to sweet, merciless distraction, there’s only so long Charlize can resist his sexy, dominant brand of protection. 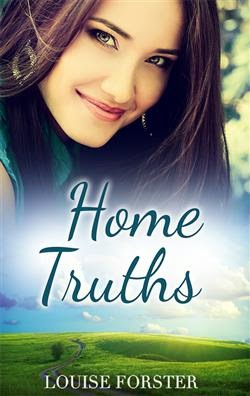 
London-based chef Jennifer Dove loves her exciting, fast-paced life and she has every intention of returning to it ASAP. This trip to Tumble Creek — middle-of-nowhere Australia — is just a blip, a trip out of time, to visit her sister and niece and farewell her beloved Uncle.


But barely hours into her stay, she disturbs an intruder in her uncle's house, is questioned by police, and finds a pair of fluffy pink stilettos in the bedroom. Things are not all they seem in Tumble Creek, and much as she tries not to, Jennifer is sucked in to the mystery surrounding her uncle. Who is his girlfriend Veronica, and why is she not here? What are the locals hiding? And why can she not get sexy local Calum McGregor out of her mind?


All is not what it seems in this sleepy, small town, and as Jennifer unravels its mysteries, she might just be tying herself to Tumble Creek forever.

Posted by Nicole Hurley-Moore at 12:30 pm