Welcome to Bewitching Blurbs. We have another interesting selection of fab books which have just been released.


A little something for everyone –  so enjoy!


As usual Bewitching Blurbs gathers stories from across the sub genres of Romance and includes all heat levels. 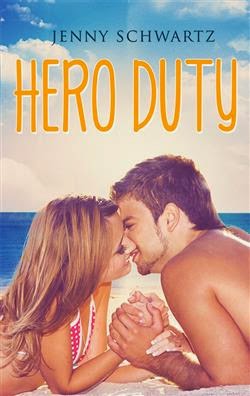 
She can buy anything she wants…except the courage to stand up to her family. That's where he comes in.


Jessica Trove is a billionaire Cinderella, bullied by her family, and terrified of the responsibilities crashing down on her shoulders. She knows what she needs to do — she just needs to find the courage to do it.


That's where Brodie Carlton comes in. Jessica is used to buying anything she wants, and what she wants right now is a hero. She's going to make Brodie Carlton an offer he can't refuse: be her emotional bodyguard, and she'll make him rich. The only question is who will guard their hearts?


Posted by Nicole Hurley-Moore at 5:32 pm