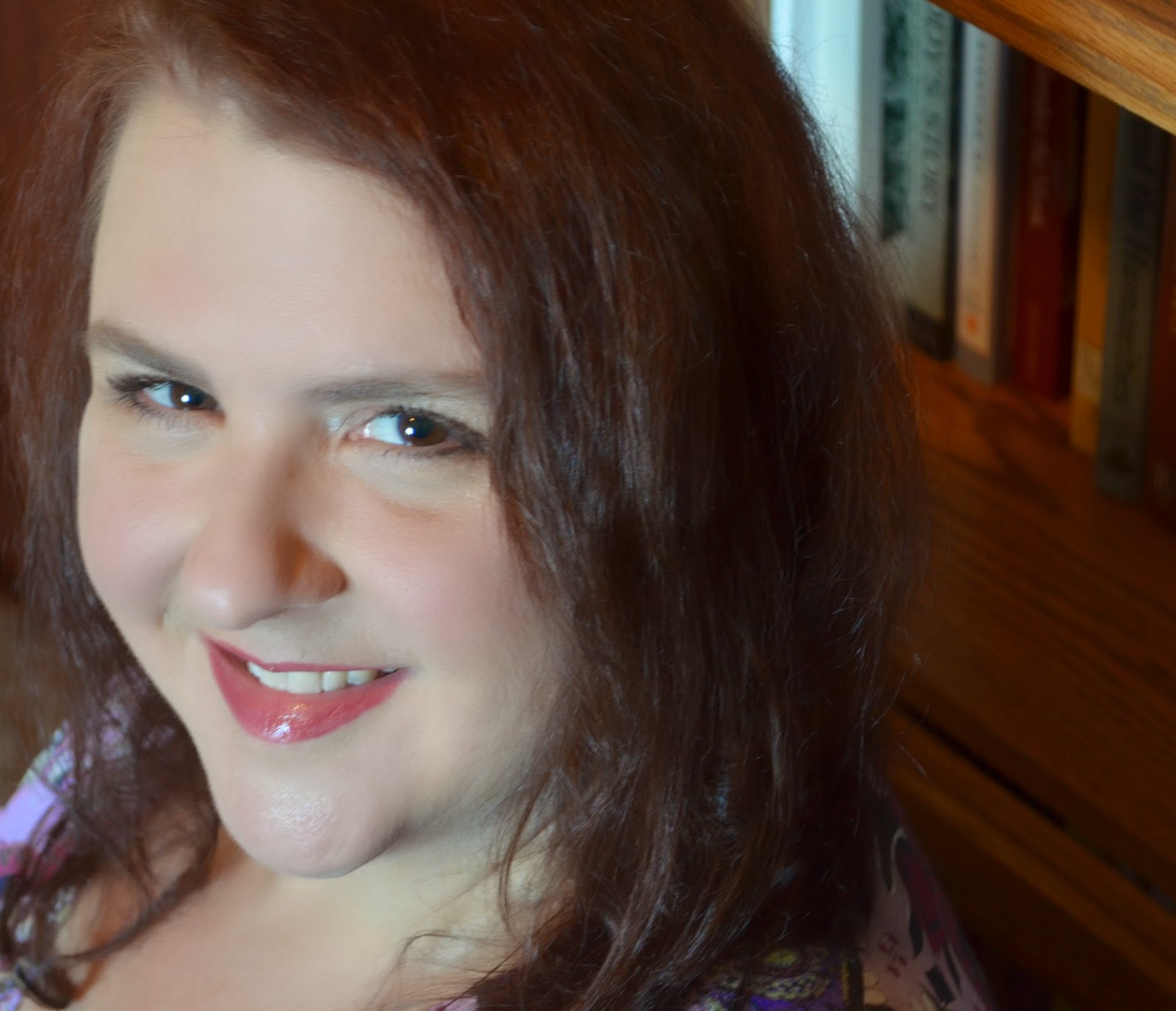 
Today I have a snippet from Legally UnDead by Margo Bond Collins. It sounds like a lot of fun, so here it is –


A reluctant vampire hunter, stalking New York City as only a scorned bride can.

Elle Dupree has her life all figured out: first a wedding, then her Ph.D., then swank faculty parties where she’ll serve wine and cheese and introduce people to her husband the lawyer.

But those plans disintegrate when she walks in on a vampire draining the blood from her fiancé Greg. Horrified, she screams and runs--not away from the vampire, but toward it, brandishing a wooden letter opener.

As she slams the improvised stake into the vampire’s heart, a team of black-clad men bursts into the apartment. Turning around to face them, Elle discovers that Greg’s body is gone—and her perfect life falls apart. 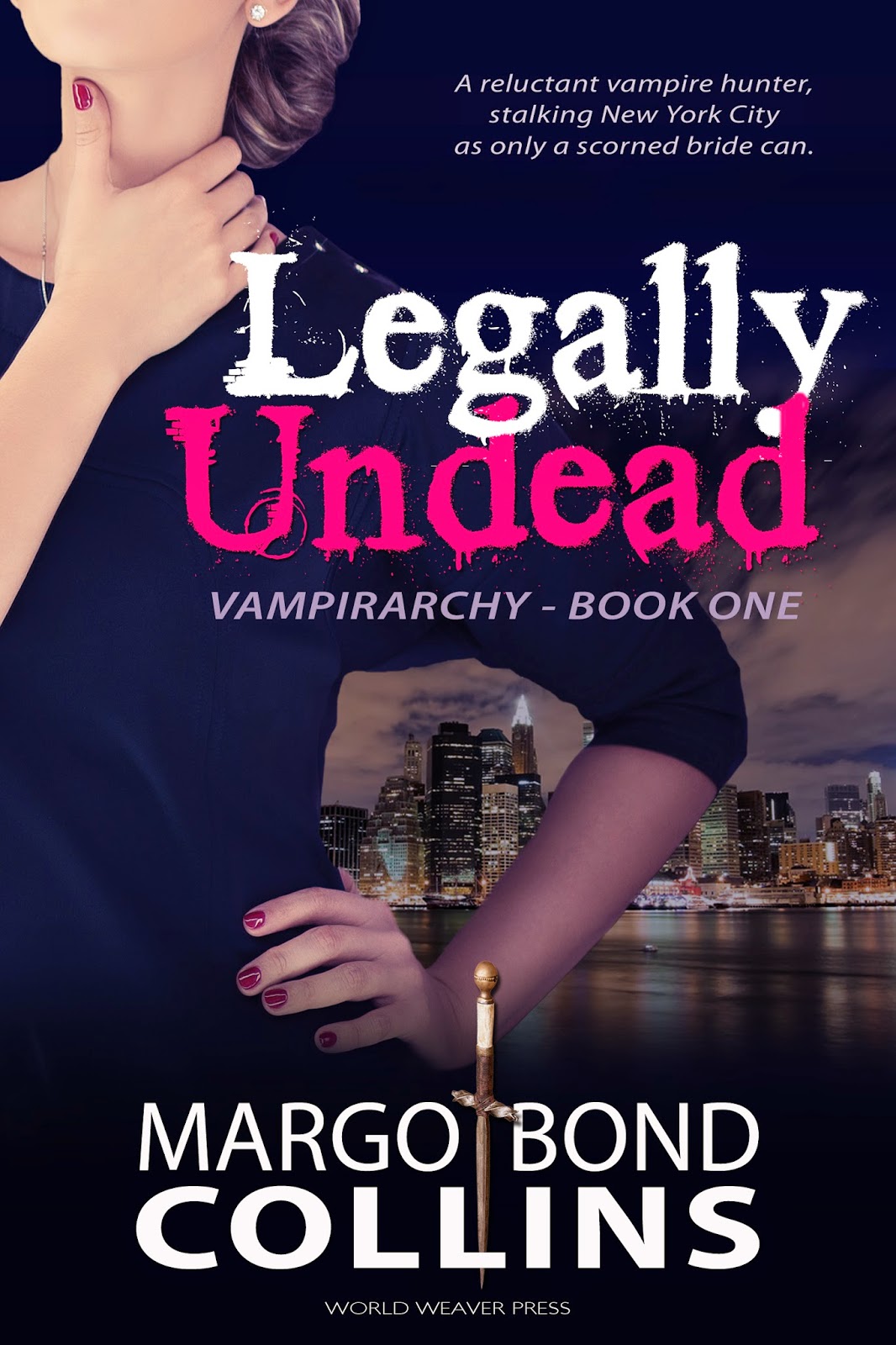 The worst thing about vampires is that they're dead. That whole wanting to suck your blood business runs a close second, but for sheer creepiness, it's the dead bit that gets me every time. They're up and walking around and talking and sucking blood, but they're dead. And then there's the whole terminology problem--how can you kill something that's already dead? It's just wrong.


I was twenty-four the first time I . . . destroyed? dispatched? . . . a vampire. That's when I found out that all the books and movies are wrong. When you stick a wooden stake into their hearts, vampires don't disintegrate into dust. They don't explode. They don't spew blood everywhere. They just look surprised, groan, and collapse into a pile of corpse. But at least they lie still then, like corpses are supposed to.


Since that first kill (I might as well use the word--there really isn’t a better one), I've discovered that only if you're lucky do vampires look surprised before they groan and fall down. If you're unlucky and miss the heart, they look angry. And then they fight.


There are the other usual ways to kill vampires, of course, but these other ways can get a bit complicated. Vampires are notoriously difficult to trick into sunlight. They have an uncanny ability to sense when there's any sunlight within miles of them, and they're awfully good at hiding from it. Holy water doesn't kill them; it just distracts them for a while, and then they get that angry look again. And it takes a pretty big blade to cut off someone's head--even an already dead someone--and carrying a great big knife around New York City, even the Bronx, is a sure way to get arrested. Nope, pointy sticks are the best way to go, all the way around.


My own pointy stick is actually more of a little knife with wood inlay on the blade--the metal makes it slide in easier. I had the knife specially made by an old Italian guy in just about the only ratty part of Westchester, north of the city. I tried to order one off the internet, but it turns out that while it’s easy to find wood-inlay handles, the blades themselves tend to be metal. Fat lot those people know.


But I wasn’t thinking any of this when I pulled the knife out of the body on the ground. I was thinking something more along the lines of "Oh, bloody hell. Not again".

Margo Bond Collins is the author of a number of novels, including Waking Up Dead, Fairy, Texas, and Legally Undead (forthcoming May 27, 2014). She lives in Texas with her husband, their daughter, and several spoiled pets. She teaches college-level English courses online, though writing fiction is her first love. She enjoys reading urban fantasy and paranormal fiction of any genre and spends most of her free time daydreaming about vampires, ghosts, zombies, werewolves, and other monsters.

Be sure to add Legally Undead to your Goodreads bookshelves: https://www.goodreads.com/book/show/18366353-legally-undead

Posted by Nicole Hurley-Moore at 2:47 pm