This week we are going from the drawing rooms of Georgian England, to the squattocracy of colonial Australia and to a mythical world beyond the veil... along with a few other little stops on the way.


As always Bewitching Blurbs features stories from across the romance sub genres and all heat levels. 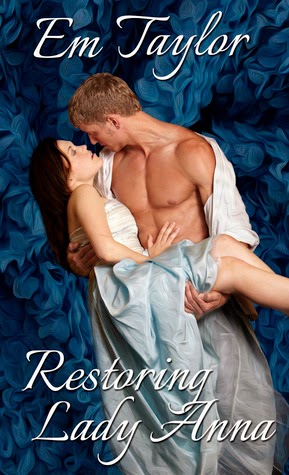 
When Lord James Eversley is accused of a murder he did not commit, he dresses up as his new brother-in-law’s footman and hitches a ride in their carriage out of town. When it seems they are no longer being followed he begins to relax until a minor accident causes them to stop at a shabby looking inn. As his “master” and his sister sip tea in the scruffy parlour, James comes face to face with Lady Anna, the woman who left him in the dead of night five years before and a familiar looking child.

Lady Anna has accepted her life as Mrs Johnstone, mother of four-year-old Viola, “wife” of Peter, the mentally ill former footman and land lady of a shabby inn on the Great North Road. Her plans for a love match with the handsome Lord Eversley were cruelly snatched away from her five years before. Her ruination means there is no opportunity to return to her family or the ton. When James turns up, dressed as a footman and demanding answers, Anna must decide whether to tell the truth.

James never stopped loving Anna and now he must learn what happened that fateful night that Anna left him heartbroken. With the truth out in the open, he must convince the love of his life to take a chance on him. He wants to marry her and restore her reputation among the aristocracy. But in Regency England reputations are easily lost and difficult to regain. Can Anna trust James enough to do what is right for Peter, despite his actions, her child and most importantly himself? Can James convince Anna to seek the help that Peter needs and return to the ton?

Touched to the Heart 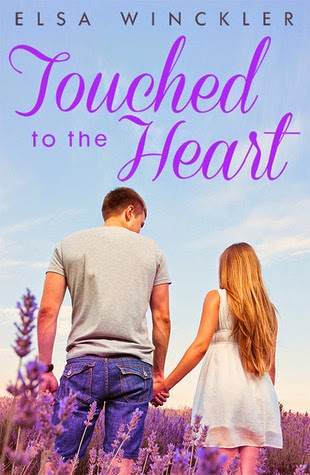 By Elsa Winckler
Discover beautiful South Africa in this sweet, heart-warming Cinderella story about a blogger, a billionaire, and one chance meeting.

When it comes to men, if physiotherapist Caitlin Sutherland didn't have bad luck, she would have no luck at all. To help cope, Caitlin starts blogging in her spare time, about the types of men she meets and the bad dates she goes on.

While on duty during the annual Wines to Whales bicycle race, a gorgeous, sweaty cyclist walks in and sets her hormones dancing. But he is Don Cavallo; one of the four Cavallo brothers — hotel tycoons, famous as much for their business skills as for the number of beauties regularly seen on their arms.

Don Cavallo has his own issues with the other sex. He has yet to find one who is interested in him and not in his money or hotels. But when this sexy physio puts her hands on his back she not only touches his body, but also his heart.

They've both been burned before, but neither of them can stop themselves from playing with fire.
http://www.amazon.com/exec/obidos/ASIN/B00KQ64YNC/harleqenterpa-20 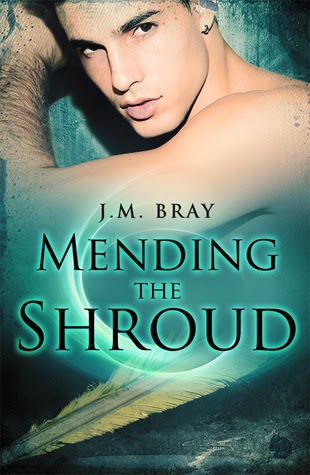 Mending the Shroud
By  J.M. Bray
The second in the fresh, exciting romantic fantasy Shroud trilogy takes up where Tearing the Shroud leaves off — with the lives, the loves, and the mythical world beyond the veil.
After accepting bodily possession and saving the world, Vincent thought his life would get easier. He thought wrong.
The shroud may not have torn wide open, but it did tear a little, and the retribution for the failure is coming hard, fast, and directly at Vincent and the people he loves. His only hope is to once again accept possession from Coleman and do battle with the deformed, terrifying Kafla. But this time, he's not alone. Jule, the woman he loves and hopes to marry, is possessed as well, and together the four of them become a formidable team.
Together they hope to stave off the invasion and take the fight to the Realm, but only a supreme sacrifice can mend the Shroud and save both their lives and their worlds.
http://www.amazon.com/exec/obidos/ASIN/B00KQ64YIW/harleqenterpa-20


Posted by Nicole Hurley-Moore at 4:52 pm