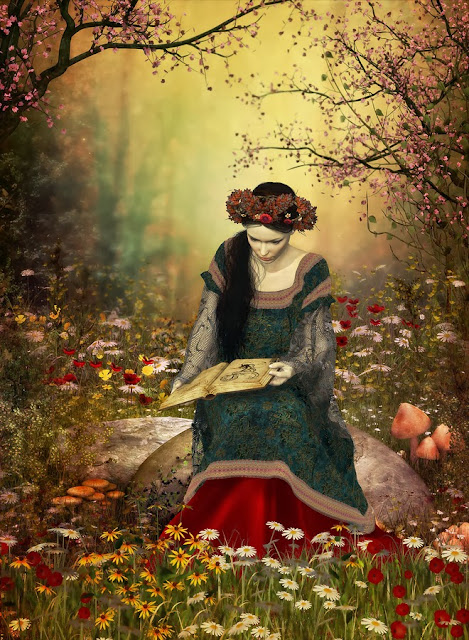 
I’ve decided to try to add a weekly post to the blog. So the idea is we highlight newly released or upcoming titles.

Cinderella meets Swan Lake in a cross-class, Victorian novel about a ballerina, an aristocrat, and the space in between them.


Lisette yearns for freedom, security and love, but none are offered on the run-down stage of The Imperial Theatre. Instead she has hard work, a tyrannical aunt, and the hope of one day becoming a prima ballerina. Dancing on the stage she catches the attention of two powerful men: Lord Gainswith and Lord De Vale.

To Steal a Highlander’s Heart
By Samantha Holt

Alana sets eyes on Morgann for the first time in several years and what does he do? He captures her! But Alana refuses to go meekly with the sexy Highland warrior. Her kidnapping will reignite the rift that’s existed between the two clans since her father accused Morgann of theft and she doesn’t want to see her father harmed in the inevitable war that will ensue.

Unfortunately for Alana, the faeries seek to interfere with her plans to escape. The sidhe have a debt to repay and Tèile, the green faery, is determined to mend the rift between the clans for good. And that means ensuring Alana and Morgann marry.

Morgann has his own reasons for taking Alana and they are nothing to do with marriage or war. He wants to use her to reveal a secret from the past, the one that had him accused of theft. If only he didn’t find his childhood friend so attractive. When circumstances force them together, Alana’s life is threatened and war is imminent. Can Morgann reveal the truth without losing Alana? And will the faery’s meddling help or hinder his cause?
Amazon shortened link - http://goo.gl/skeScR
http://www.samanthaholt.org.uk
The Moonstone Obsession
By Elizabeth Ellen Carter

Selina Rosewall had given up on love, but while helping her brother further his merchant fleet business, she meets Sir James Mitchell, Lord of Penventen. Their attraction is mutual, but what James wants from the relationship goes further—much further—than Selina could have expected. And she learns that in the world of the Ton, scandal and deceit are commonplace.

For Sir James Mitchell, Lord of Penventen, it’s hard to say which is more dangerous: being a spy or being considered husband material by the Ladies of the Ton. With political machinations threatening to draw England into the violent wake of the French Revolution, the last thing James expected was to fall in love with Selina Rosewall, daughter of an untitled seafaring family. But when James’ investigation stirs up a hornet’s nest, can he protect Selena from danger that threatens her very life?
Show more
Show leAmazon - http://www.amazon.com/Moonstone-Obsession-Elizabeth-Ellen-Carter-ebook/dp/B00FYV5TSS/ref=sr_1_1?ie=UTF8&qid=1383613505&sr=8-1&keywords=moonstone+obsession
http://eecarter.com/
It’s Love, Dude
By Jenny Schwartz
From our favourite short story writer comes a debut full-length novel about sand, sun, small towns, and surfing...
Zane Carlton is a World Champion surfer. Molly Georgiou is a shy, small-town girl. They have nothing in common except an instantaneous attraction and an impossible quest for a rare, endangered Australian marsupial. But Zane is determined to make it work, and invites Molly to take a step into his world. But Molly isn’t ready for the spotlights and attention — she loves her town, its quirks, its characters. Opposites attract, but can two such different people find both a woylie and forever?
Buy Link:  http://www.escapepublishing.com.au/product/9780857990792
http://authorjennyschwartz.com/ 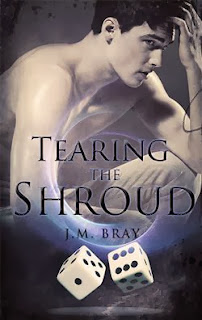 Fall in love, be possessed, hunt a sorcerer and save the world — and Vincent thought calculus was tough.

1984 — Vincent expected college to be about freedom and girls, but then the nightmares of sorcery, monsters and other worlds began. Not even the surprising attention from his dream girl, Julie, could shake them.
Before he's even nailed his second date with Julie, he's possessed by Coleman, a warrior from another realm. Coleman is hell bent on defeating the monstrous Kafla who threatens to tear into Vincent's reality, changing both his and Coleman's worlds forever. They have one chance to stop them: Vincent must allow Coleman to share his body and wage war against the sorcerer.

Now it's up to them, the women they love, and Vincent's rag-tag bunch of role- playing and gaming friends to save the world, or see 1984 descend into the apocalypse. 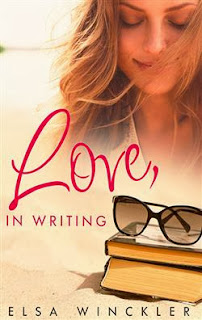 Margaret Parker is a hopeless romantic whose fantasies fuel her writing. For Graham Connelly, science fiction is the perfect genre to express his cynical world view. A chance meeting in a lift leaves them both interested and aroused — with no clue as to the other's identity.

Margaret has been looking for a face to match her new fictional hero — and Graham's is it. Graham has been looking for proof that innocence and optimism still exist — and he's found it in Margaret. But fantasy isn't reality, and both Margaret and Graham are used to controlling their fictional worlds. Can they step off the pages long enough to find their own happy-ever-after?

So, there’s the first post for Bewitching Blurbs. If you have a new November release you can post the blurb, buy link & your website in the comments area below.


Thanks for dropping by.


Bewitching Blurbs will return next Tuesday.


Posted by Nicole Hurley-Moore at 1:32 pm