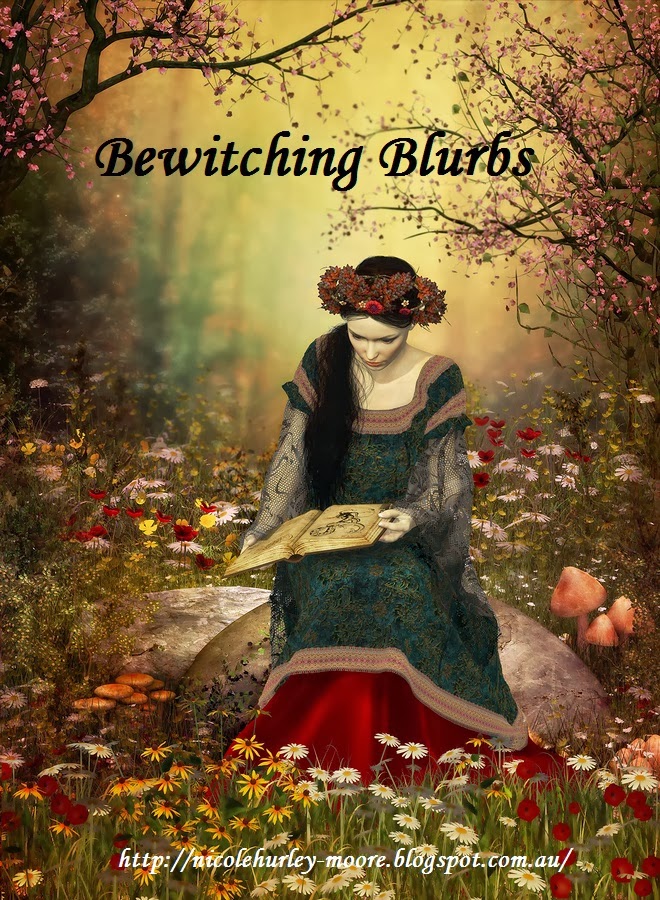 
After a tiny break caused by my brain melting edits, Bewitching Blurbs is back. So sit back and enjoy this week’s offerings. J


As always Bewitching Blurbs embraces all sub genres of Romance and heat levels. 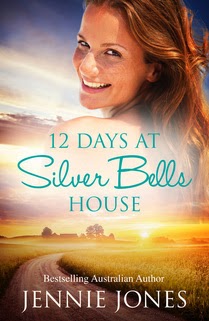 
From the author of the international best-selling The House on Burra Burra Lane comes a Christmas story – country style.

Kate Singleton has twelve days to find herself. With Christmas Day and her thirtieth birthday approaching, the best thing a city-chic fashion designer who no longer has a raison d’etre can do is nullify herself in the country. With Chardonnay.

When trouble strikes, the country presents her with Jamie Knight – a gallant but uncommunicative He-Man who drives an excavator and rescues her, her shoes, and her case of Chardonnay from a boggy field.

The adventure should be over – nothing but a good story to tell to her friends in the city – but her saviour turns out to also be an unexpected roommate, the new owner of Silver Bells House, Kate’s holiday home.

Forced together and dragged into the community Christmas spirit of the town, Kate and Jamie flounder their way through mistletoe, kissing games, carolling choirs, and a bone-deep yearning for community and acceptance.

Can the enchanting Silver Bells House and the holidays bind them together? Or will love get lost on Highway B23 back to the city? 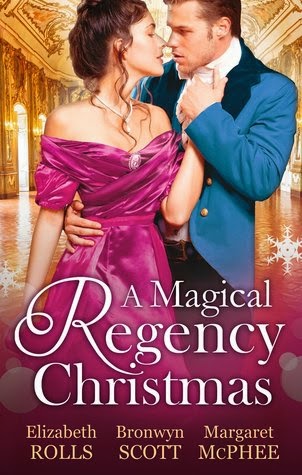 Handsome country rector Alex Martindale dreams of kissing the spirited schoolmistress and never having to stop… With the aid of some Christmas mistletoe, he may just get his wish!

At the yule ball, Catherine Emerson receives a proposal from the man she thinks she wants – but an interlude with his mysterious, darkly handsome brother unleashes a deeper desire…

Returning to England for Christmas, Sarah Ellison discovers gorgeous Captain Daniel Alexander adrift in the Atlantic Ocean. But nothing could have prepared her for the secrets he’s keeping! 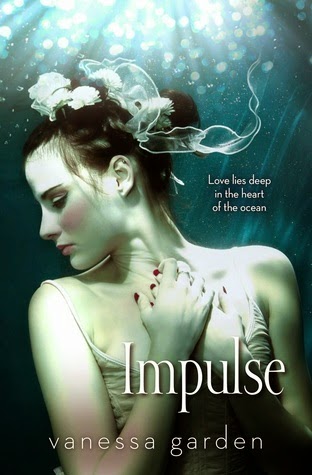 
When Miranda Sun returns to Marin on the eve of her eighteenth birthday, this time of her own free will, she quickly learns that her worst fears have been realised. The glittering underwater city is not as she had left it, nor too is Marko, the young king who has dominated her thoughts and heart for the last twelve months since leaving Marin.

Miranda, however, has not made the journey to Marin alone, and now must contend with not only Marko’s evil brother Damir but more surprisingly her sister Lauren who has an agenda of her own. Marko’s power begins to wane and with cracks beginning to show in the domed Utopian city, and veiled danger lurking everywhere, she quickly learns that in this dazzling city full of beautiful people she can trust no-one but herself.

If Miranda wants to survive, she must decide between the hardened sensibilities in her head and the hungers of her heart. Will her decision cause more heartache or can she help to save Marko’s throne? 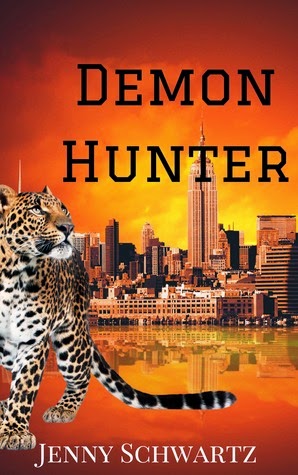 
You can bleed and die banishing a demon, but Fay Olwen discovers there are worse hurts. Betrayed by the Collegium and by her father, she must build a new life away from New York. Leopard-shifter Steve Jekyll would have her build it with him. But loyalties are never simple and new love never easy. When demons are unleashed, Fay tracks the evil back to the Collegium, and now all hell will break loose because Fay fights for the innocent, and Steve will protect what is his.

For fans of kick-ass heroines and shifter heroes who are alpha-male and sinfully sexy.

Demon Hunter is free until the 21st December!

Posted by Nicole Hurley-Moore at 11:21 am