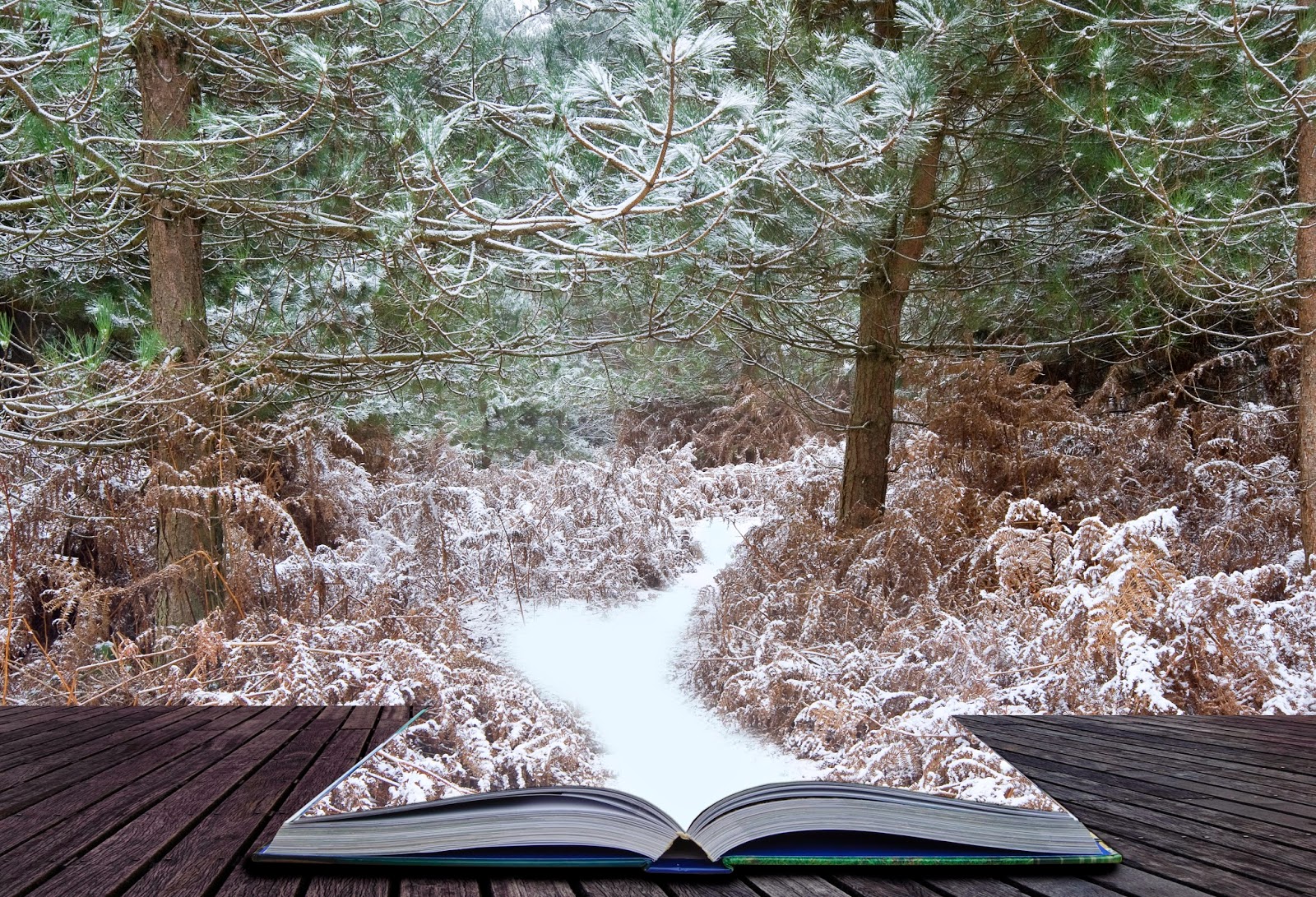 
If you celebrated Christmas, I hope it was filled with joy and fabulous. Mine was a quiet affair with family (both close and extended) which in my book was near perfect.


I’ve just read a post from a friend who said that she had decided to give up trying to stick with a single subgenre of romance when it came to her writing. There can be pressure, albeit self imposed or from outside influences to pick a sub genre and run with it.


For some writers this works beautifully. Time and time again, they will conjure fantastic and enthralling stories in their preferred sub genre that will have us all turning pages and asking for more.


When I first started writing full time I knew in my heart I was a historical romance writer. I love history with a passion which I doubt will ever abate. So that’s me, I thought – history geek, medieval girl with a soft spot for the Regency and Victorian periods.


However the more I wrote, the more stories came to me. Now, the first lot of storylines were all historical, but as my ‘To Be Written/Finished/Rewritten List’ gets longer and longer I discovered that not all of them are.


Fantasy and fairytales have made their way onto the list along with a gothic romance, a dystopian romance and to my surprise contemporary rural romances. I never really thought that I would write contemporaries but I have just finished one and started on the next in the series.


They say that writing is a journey but what I didn’t expect to discover was more about myself. I expected to learn more about the craft but with that came a knowledge of what I can accomplish and how far I stretched my self imposed boundaries. I suppose all I’m trying to say and not very eloquently, is that for me stories and plotlines are fluid and flowing flights of the imagination and that I should be open to all of them even if they don’t fit into my preferred genre.
These stories are different facets of me and I should embrace them (even the wacky Steampunk  story that came out of nowhere).   J
What do you think?


Oh and just as an aside – since we are still smack bang in the middle of the twelve days of Christmas I thought I’d leave you with snippet from my Yuletide medieval novella, Misrule’s Mistress. 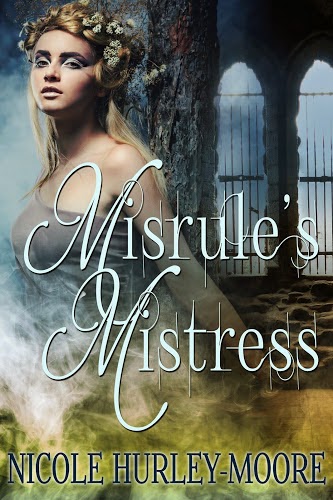 
With a golden ring and a little cunning Lord Barric Cranley plans to catch his bride. She’s refused him once, but Barric wants Lady Ellette for his wife. He plans to show her just how suited they are. With luck and the Feast of Misrule on his side, he proceeds to awaken Ellette’s passion with his kisses and stoke her jealousy until she realizes just how much she loves him. He’s vowed that by the end of the Christmas festivities he shall have a bride by his side... hopefully it will be Ellette.


“If I were sure that you loved me, if you would accept my offer, I would wait if I knew how long.” Barric slowly closed his fingers over the ring and let his hand fall down by his side.


“But after all these long years, would you then marry me?”


“You kissed me back, Ellette.”


“Then without an answer I cannot wait for you, Ellette, no matter how much I want to,” Barric said as his hand slid down her cheek. “If I cannot have you, it matters little who I take for a wife. And because of that, I vow I will be married by the Feast of Epiphany.”


Arching a brow, Ellette replied, “Are brides so easily found?”


“I want you, Ellette, but if you do not wish me for a husband and cast me aside, I will be forced to find a bride elsewhere.”


“By the end of our winter festivities?”


“I fear you have taken our games and challenges too far. For whom will you marry... the kitchen maid, or the weaver’s daughter? I am the only eligible maid at Cranley, and I say nay.”


“Mayhap, but I will be married by midnight at the feast.”


“In twelve days?” Torn and confused, Ellette stared at Barric. Part of her wanted to cry that perhaps she had been too hasty, perhaps one day, far away, she would marry him. Mixed with that, she was annoyed and hurt that he would think she was so easily replaced; and lastly, a hint of competitiveness reared its head. She almost wanted to take his challenge and wager that it would be impossible to marry in twelve days.


“Aye – I swear it,” Barric said as he turned and returned to the feast, leaving Ellette alone with her riotous thoughts.

Thank so much for stopping by.